Our last travel day of the trip heading to Dublin! We had already spent a little time in Dublin on the way over the Europe when we got stuck overnight without our luggage. We were hoping this stop in Dublin would go a little smoother, and it definitely did. We got up, finished packing, and took the tube to our bus stop. We waited on our bus for a while in the cold which wasn’t very fun, but it eventually showed up and we climbed on and warmed up during the ride to the airport. We came into London through Heathrow, but today we were flying out of Gatwick, so we had never been to this airport before. We checked in easily and went to grab some lunch.

We picked up some food at a chain restaurant called Pret a Manger that we had seen a lot in Europe. It’s kind of like a to-go Panera Bread with more options. I got kale cauliflower mac and cheese and tomato soup and Cole got some kind of pickle, cheese, and bacon sandwich and a grilled chicken salad. We hadn’t had coffee yet, so we got a hazelnut latte and cappuccino to sip on while we waited for our flight.

Our flight was actually on time and was less than an hour long. We landed at the Dublin airport, which we were very familiar with, bought our transit, found our bus, and headed to our AirBnB. Our host and his cute little kid met us at the bus stop and we walked together to their apartment. We got settled in our room and then left to get some dinner.

It had been a while since we had Mexican food, so we went to a local chain called Boojum, which is kind of like a Moe’s here. I got a burrito bowl and Cole got a regular burrito, and it was really good. At the recommendation of our AirBnB host, we walked down the street to a pub called O’Donoghue’s. This pub was built in 1789 and used to be a grocery store but was converted into a pub in 1934. Cole got a Guinness, of course, because they are much cheaper in Dublin than the US and I got another beer while we sat and talked. The pub was pretty full even though it was a weeknight, and it seemed like a lot of people came straight there from work. We went back to the room afterwards and slept really well that night. 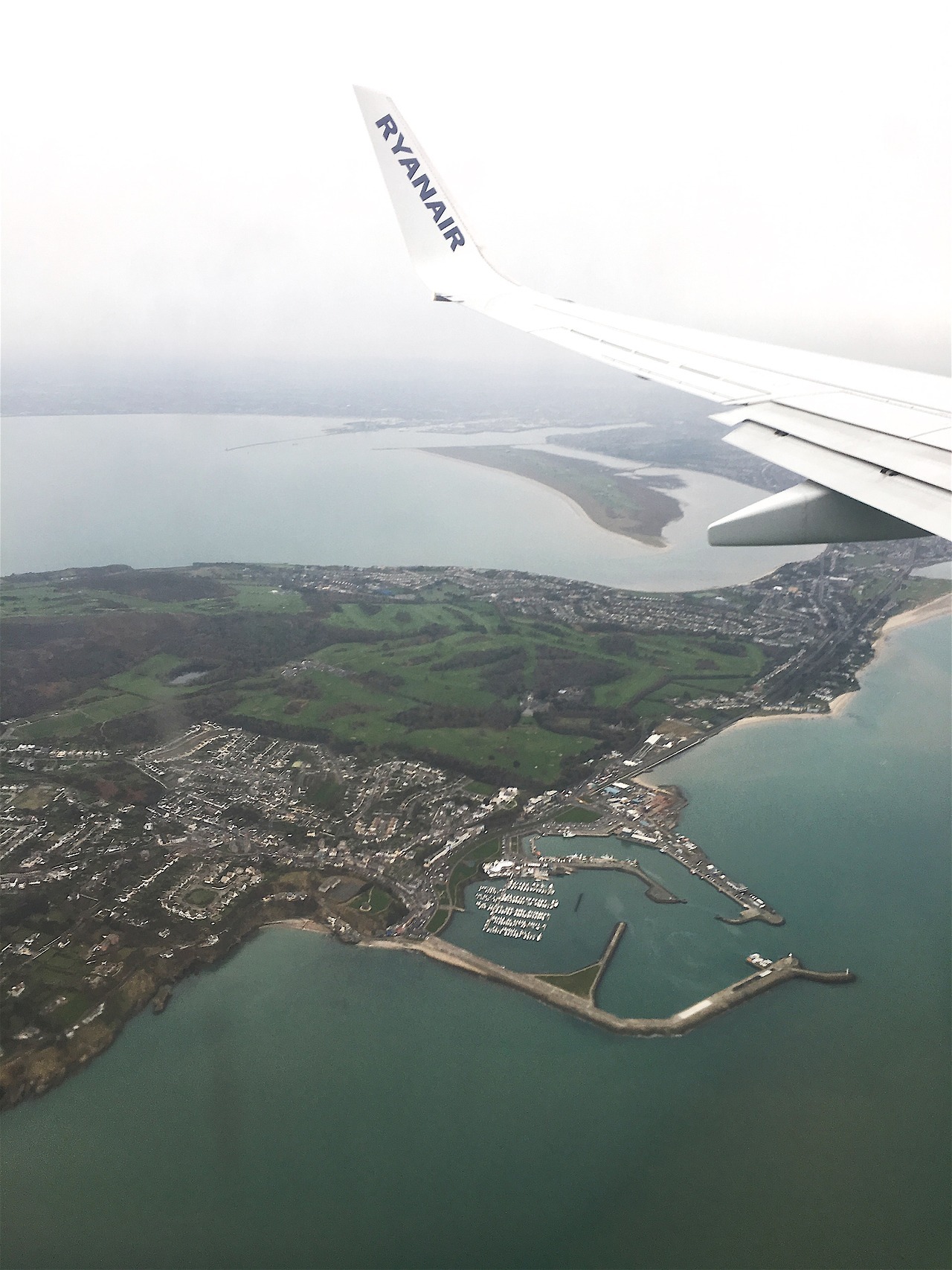 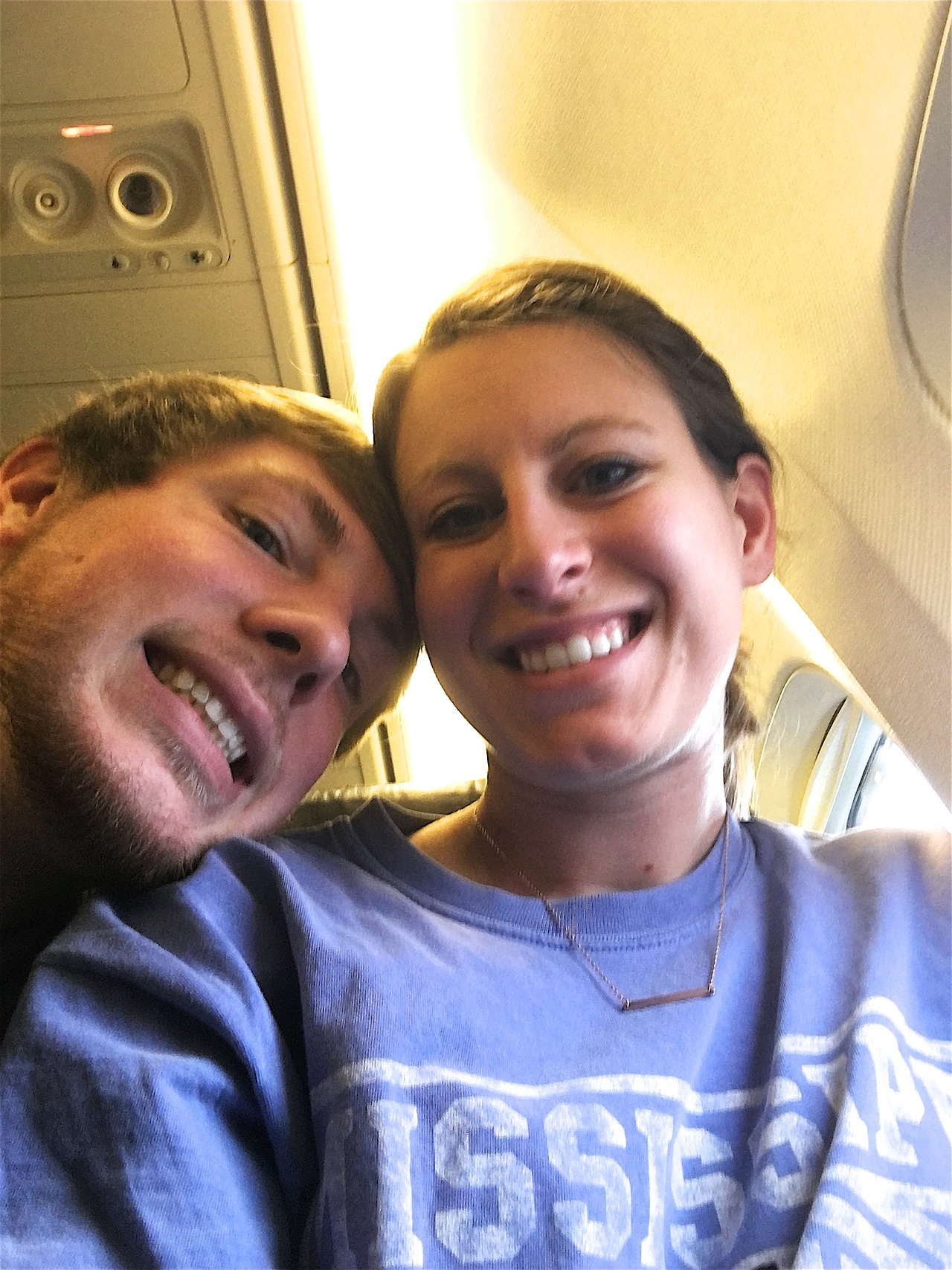 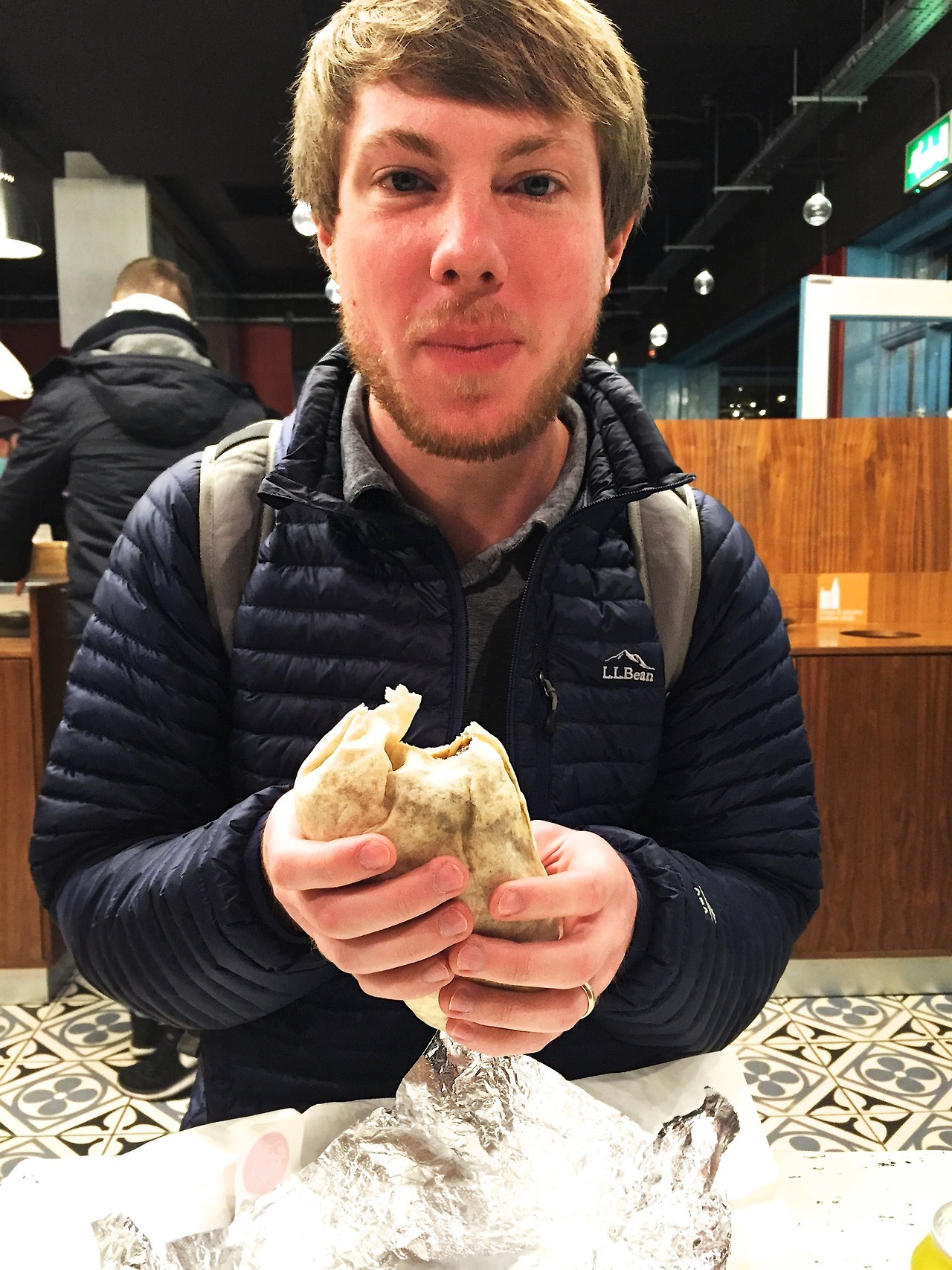 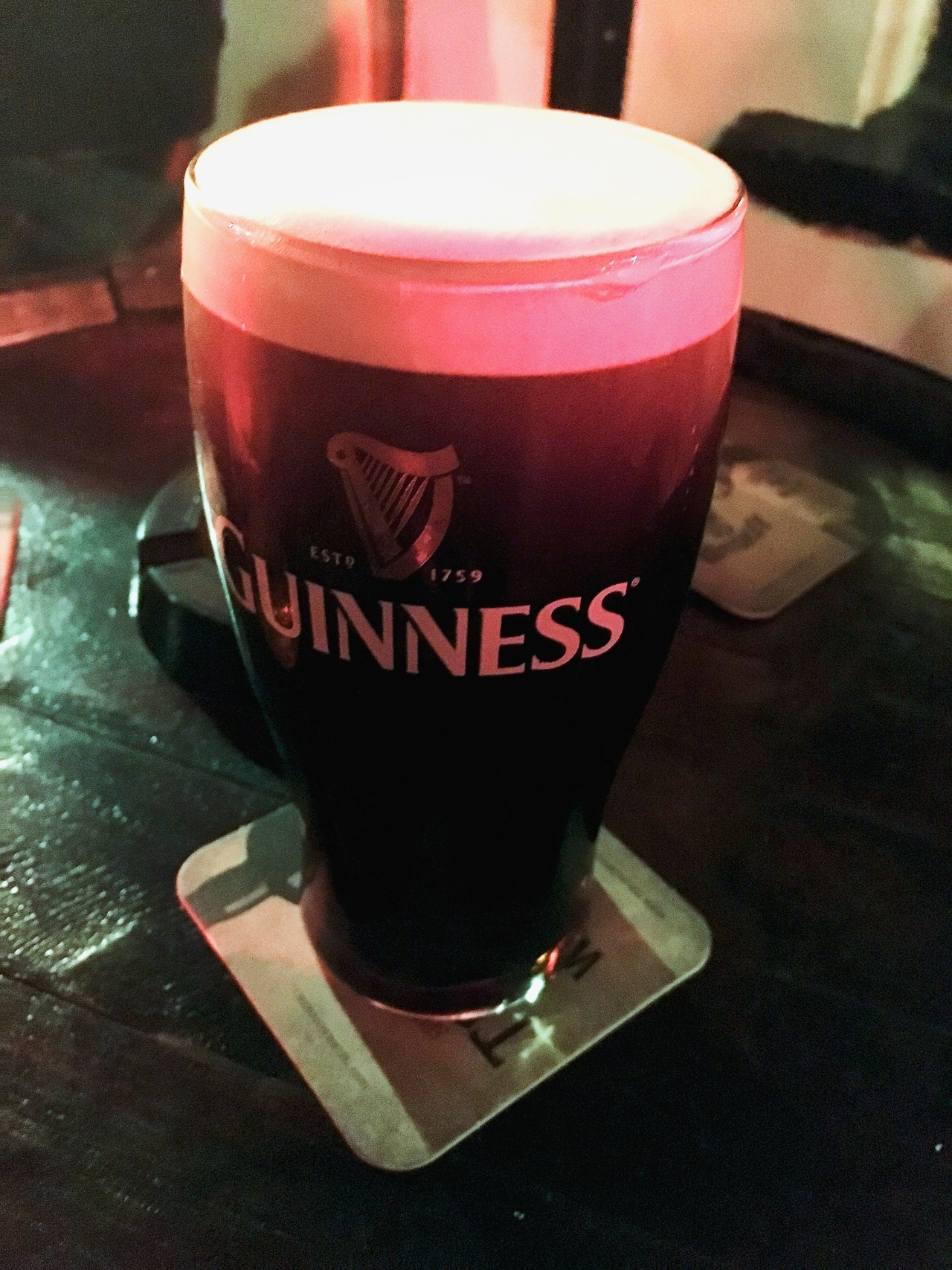